April 17, 2012
According to herself. Kim Kardashian,  plans to be the Mayor of Glendale Ca within the next five years..( ha ha ) Yeah right......... I "see" house for sale signs all over Glendale  by the weekend.
Post a Comment
Read more

April 17, 2012
http://www.thesun.co.uk/sol/homepage/showbiz/tv/x_factor/4261294/X-Factor-boss-Simon-Cowell-robbed-by-one-night-stand-girl.html Friday, December 3, 2010 More like the Anti Christ.....   A hardcore Christian magazine  called " Re ". Has declared that Simon Cowell is just like Jesus Christ.......  I never knew Jesus traveled in private jets,  had luxury cars, houses all over the place. These people are bonkers....... These are the same kind people, who declared war on the " Beatles". After John Lennon said a similar thing. So next time you hear politician's, claiming they are  "Good Christians" Think twice or you may end up, with Simon Cowell as president.  Mind you Spring 2012 will be  personally very bad. Posted by  Christian Dion   at  Friday, December 03, 2010
Post a Comment
Read more
More posts 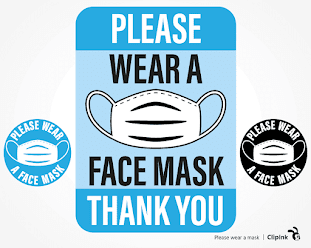 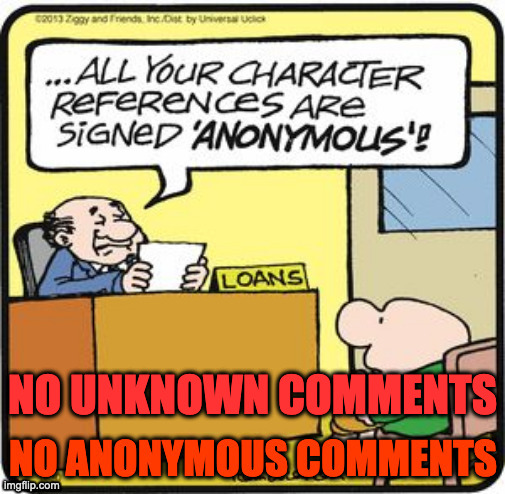 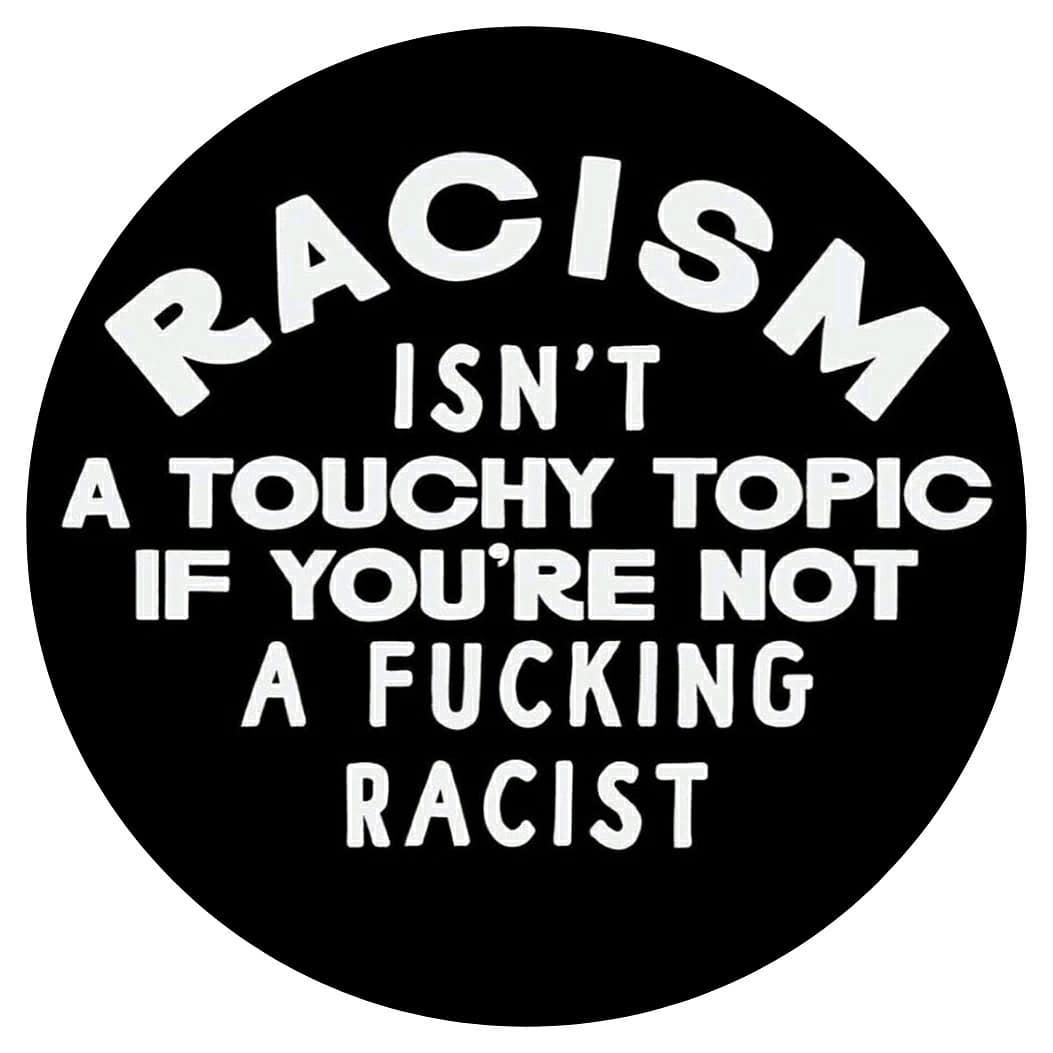