A Tad Earlier than stated 2016 Predictions 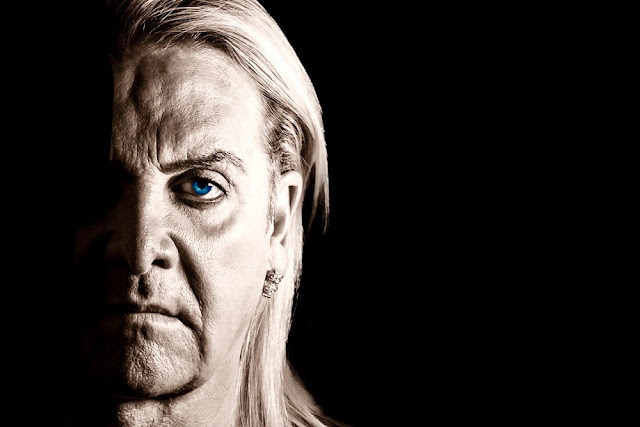 Christian Dions’
Psychic Predictions 2016
(Composed in Hermosa Beach CA USA).
(Completed Dec 29th 2pm PT)
1
USA
We have an election ahead in 2016 in the United States of America.
I have as you know already predicted since President Obama,
was elected first time around,
That Hilary Clinton would win, if she ran.
Which she is, so that we know.
But, what I didn’t see that far back.
Was the hatred that is being stirred up.
It’s going to get even worse.
Those of you that read my blog.
Will also know that for a long time,
I said that Donald Trump.
Is in danger of winning
the GOP nomination.
But that he wouldn’t get to the Whitehouse.
Why?
Well there’s a couple of “bullets”
with his name on them.
I know that “He” won’t listen to me.
Why the Hell should he.
But that’s the way it is at this moment.
The terrible attacks,
that were carried out  in Paris.
(Predicted as you know in the 2015 predictions)
Are but the beginning of many more.
France is particularly, but not only,
the target of these monsters.
On a side note.
I see these so called “Christians” saying all kind of things about the monsters that did these things.
They need to look in the mirror of History, to remember, not long ago, Hitler.
A little further back.
The Inquisition.
Nice bunch of blokes they were.
But if you think that for one moment Donald Trump.
Is in anyway the worst of the bunch,
think again.
There are plans from within the GOP to go after Hilary Clinton,
With such hatred, you won’t believe,
it unless you hear it.
Mind you all she has to do is to sit back.
Carry on knitting, and let them get on with it.
But the really sad part of all this trash,
Is that it is going to give rise, to the
re-emergance of the KKK.
Not good.
There are also going to be many more mass demonstrations all across the USA.
These will grow and  grow in numbers, as the year progresses.
Even in cities that so far have been avoided.
I’m afraid that the killing of Black men by the police.
Shows no sign of slowing down,
If anything,
Speeding up.

Anonymous said…
Well he's already gone to far, so I expect this is a matter of time before someone goes after him.

Anonymous said…
Hi CD I live in Melbourne Australia just wondering if you could tell us what the up coming elections are going to be like in this country. We have had so many Prime Ministers in the last few years its turning into a joke of who is going to last the longest.
Many Thanks
June 21, 2016 at 8:37 AM

Anonymous said…
In the news that Trumps campaign coffers only have a million or so dollars left. No other candidate in modern history has had so few contributions.

The Koch brothers have called him a monster, and are refusing to pay for the Republican convention like they have done since GWBush.

Anonymous said…
I been a fan of Trump, "the businessman," for years. This past year, I've been a fan of Trump, "The One Man Circus." I'm a very left leaning republican (pro LBGT) but I just can't find myself voting for him. Given the huge stage he's on, I think it's socially irresponsible to wrongly label an entire demographic of people with harsh opinions and present them as facts. Living in Southern California, I understand why politicians have passionate views on illegal immigration. With the nut cases in the world today, it's a huge liability to the safety of this country to have a huge population of undocumented people residing within the US. But I don't hate the people that are classified as "illigal." I, for one, can't blame them from waiting a better life by any means possible. It kills me to hear people complaining "they" are taking our jobs? With their immigration status, they aren't being offered legitimate jobs. They usually have no choice but to accept manual labor jobs for a fraction of the pay an American citizen would get paid for the exact same job. They often work harder and longer hours too. We should stop blaming the "illigals" and start focusing on the Americans providing the jobs just to save $ (less pay, no taxes, no benefits, etc.). Trump branding illigal immigrants, as a whole, as rapist and drug dealers is something I can't support. Sure, like any demographic in the world, there's some illigal immigrants that are criminals. They should be immediately deported. But the majority are only wanting a better life for their children. Solution? Make it more realistic for the average Mexican to come over here legally and have more resources (connections to legitimate employment, access to more affordable parts of the country) for them to lay the foundation for their life in America before they even leave Mexico. The two governments needs to work together more.
I'm going way off the topic but wanted to stress my disagreement with Trump's unapologetic disrespect for a group that's contributed so much to Southern California culture.
With that said, I don't support destructive protesting either. Especially when flags are being waved from anywhere besides America during campaign rallys for presidential candidates. It'd be more effective if they used that energy to show their support for whom they believe would do the US justice. It's simply sickening to think about anyone running for office, having their wellbeing in jeopardy. Shout to the mountain tops your dislike for Trump. Fine! We have the beautiful 1st amendment that allows you to freely do so. But you do not have the right to inflict physical harm toward him.
June 21, 2016 at 2:05 PM

Common Sense said…
The Koch brothers are monsters themselves. The pot calling the kettle black.
June 24, 2016 at 6:47 AM